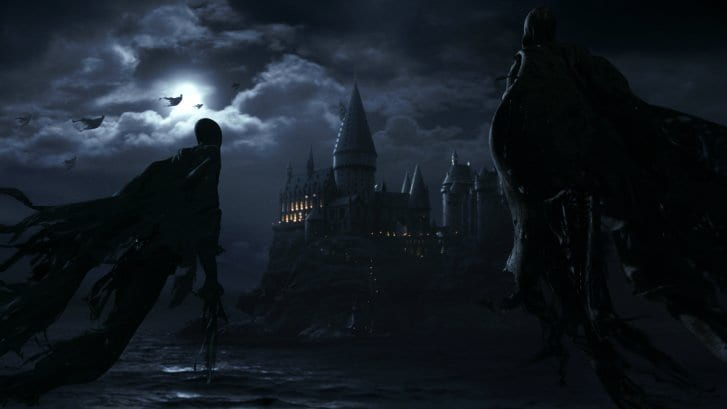 “Let me assert my firm belief that the only thing we have to fear is…fear itself.”

In July 1999, Joanne Rowling (under the pseudonym of J.k Rowling) released the third novel in her Harry Potter series. Harry Potter and the Prisoner of Azkaban is one of the most  well received novels in the entirety of the best-selling franchise. Voted by fans as the greatest addition to the story as well as the best film adaptation, released in 2004. What makes this particular story so interesting; what about harry’s third year at Hogwarts so interesting? Along with the introduction to some of the series’ most popular characters, what makes this particular adventure so intriguing is the ever darkening atmosphere within the protagonist’s life. Each novel after this one grows increasingly more grim.

Due to Rowling’s past experiences with depression, many of her experiences make their way into the wizarding world. Motifs and characters become representations of her own life. Professors based off of her past teachers and King’s Cross Station being the place where her parents met. Rowling’s experiences with depression inspired the idea for probably one of the scariest dark creatures in Harry’s world, the Dementors. Acting as the guards of the wizarding prison, Azkaban, these shadowy figures are incapable of love and can only survive off of the happy memories of regular humans; beings that make the victim feel hopeless. 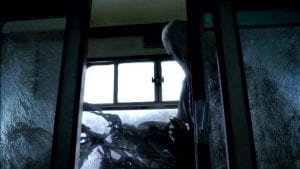 “Dementors are among the foulest creatures that walk this earth. They infest the darkest, filthiest places, they glory in decay and despair, they drain peace, hope, and happiness out of the air around them. Even Muggles feel their presence, though they can’t see them. Get too near a Dementor and every good feeling, every happy memory will be sucked out of you. If it can, the Dementor will feed on you long enough to reduce you to something like itself — soul-less and evil. You’ll be left with nothing but the worst experiences of your life.”

Harry, like Rowling, has experienced many hardships such as abuse, loss, and fear for the future. These cloaked creatures target the boy who lived more than most because he has lived through true fear. When Harry’s class learns about Boggarts, a creature that materializes into what the person fears most, Harry’s takes the form of a Dementor. As the Dementor is the embodiment of fear and anguish, it is suggested that what Harry fears the most is fear itself. 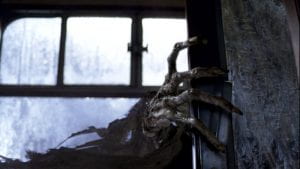 “I didn’t think of Voldemort,” said Harry honestly. “I — I remembered those dementors.”

Based upon the articles on https://www.brainpickings.org/